Continuing a Tradition of Excellence

A preferred builder at The Bear’s Den at Reunion, Encore Residences and Resorts is a division of Encore. In-depth market knowledge, expertise, and strength have powered Encore Capital Management to become one of the largest real estate developers in the country. Encore owns and operates more than $2 billion worth of real estate nationwide and has committed equity in excess of $1 billion.

Success takes a strong team and a strong leader Arthur J. Falcone, CEO of Encore Capital Management, has guided the company with more than 35 years of executive experience and a proven track record of excellence in the industry.

In Florida, Encore Capital Management recently completed the hugely successful Aventura Isles, a 150-acre gem in the highly desirable North Miami-Dade/South Broward area. The community sold through in less than two years in a challenging market. 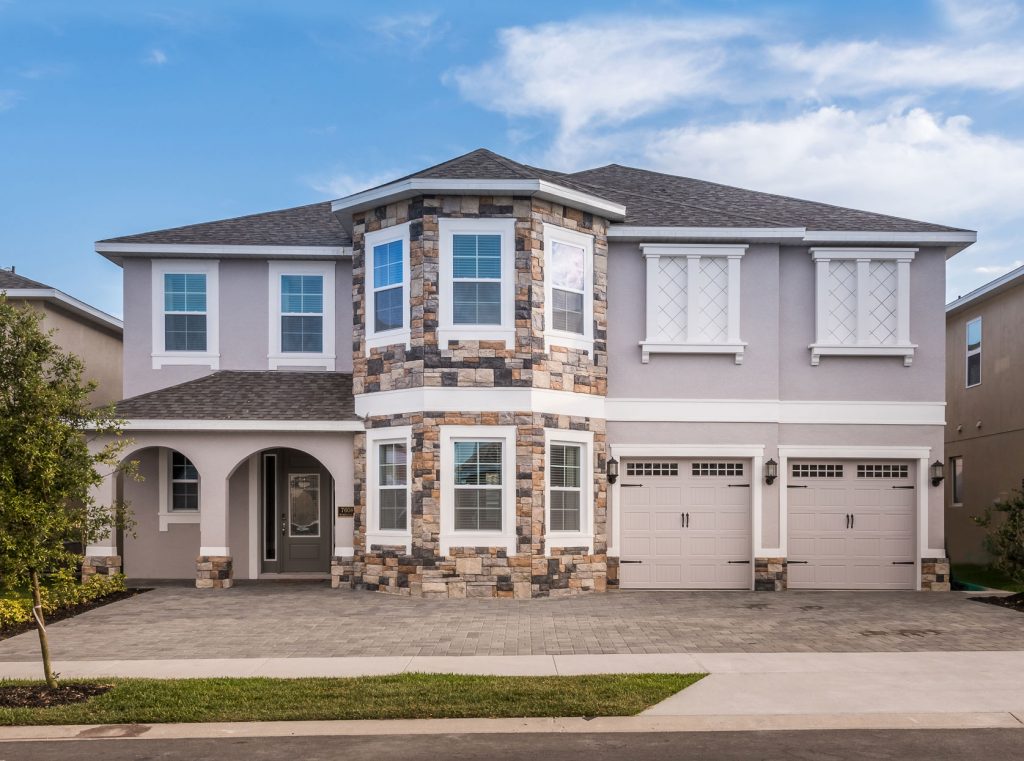 Also, in Orlando, Encore Capital Management is developing the 300-acre Margaritaville Resort Orlando destination resort which will include a 175-room hotel, 300 timeshare units, 500 vacation homes, 300 apartments, 170,000 square feet of lifestyle retail and a waterpark — all less than five minutes from Disney World. 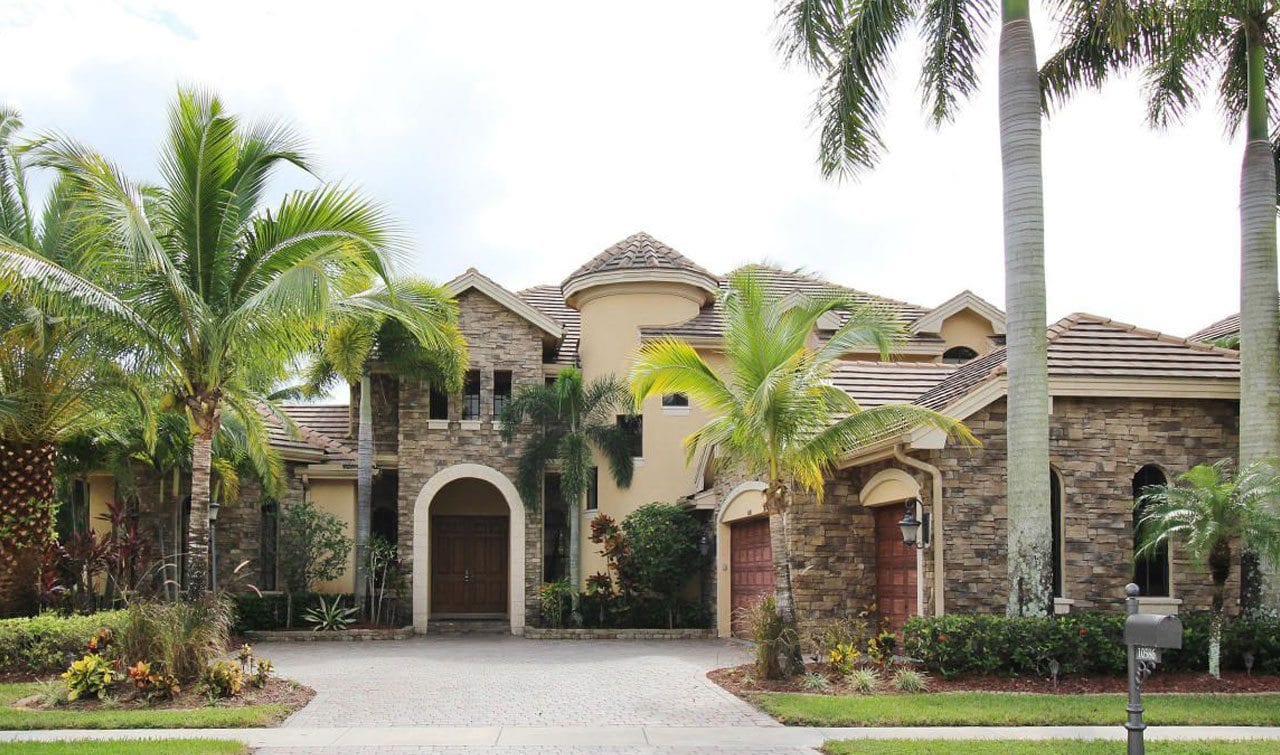 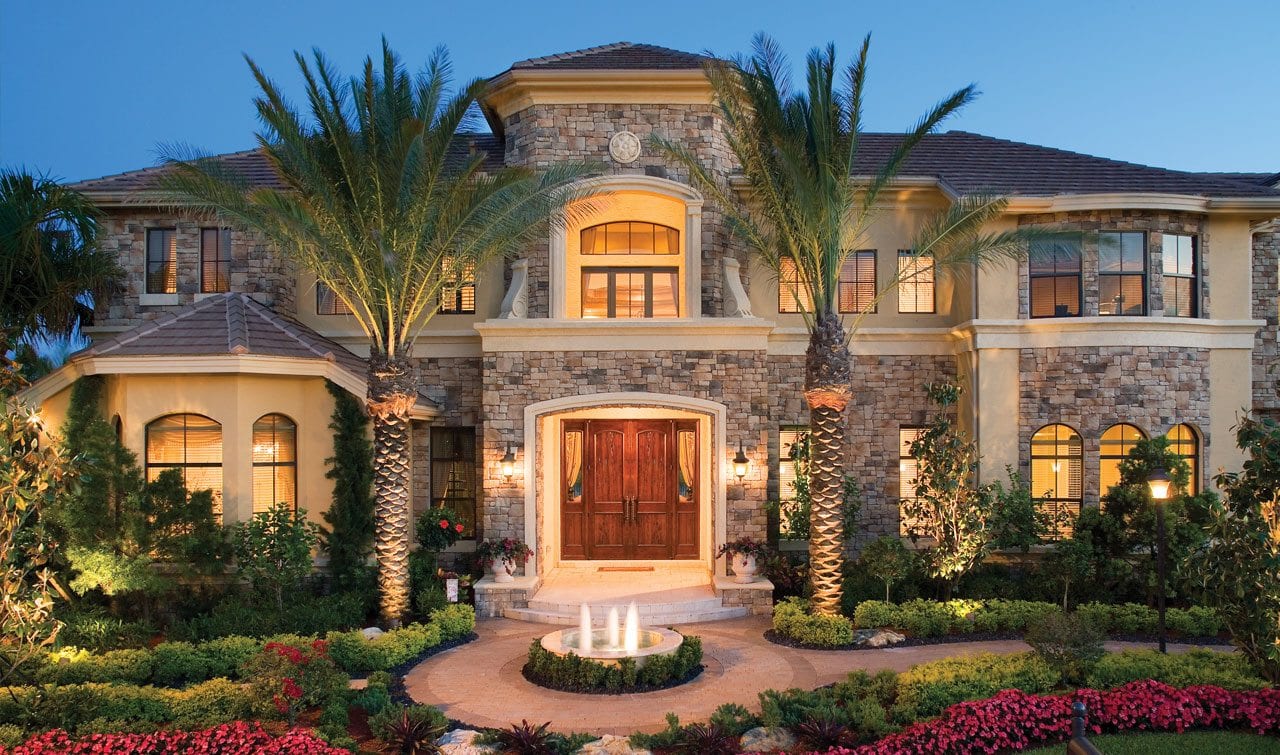 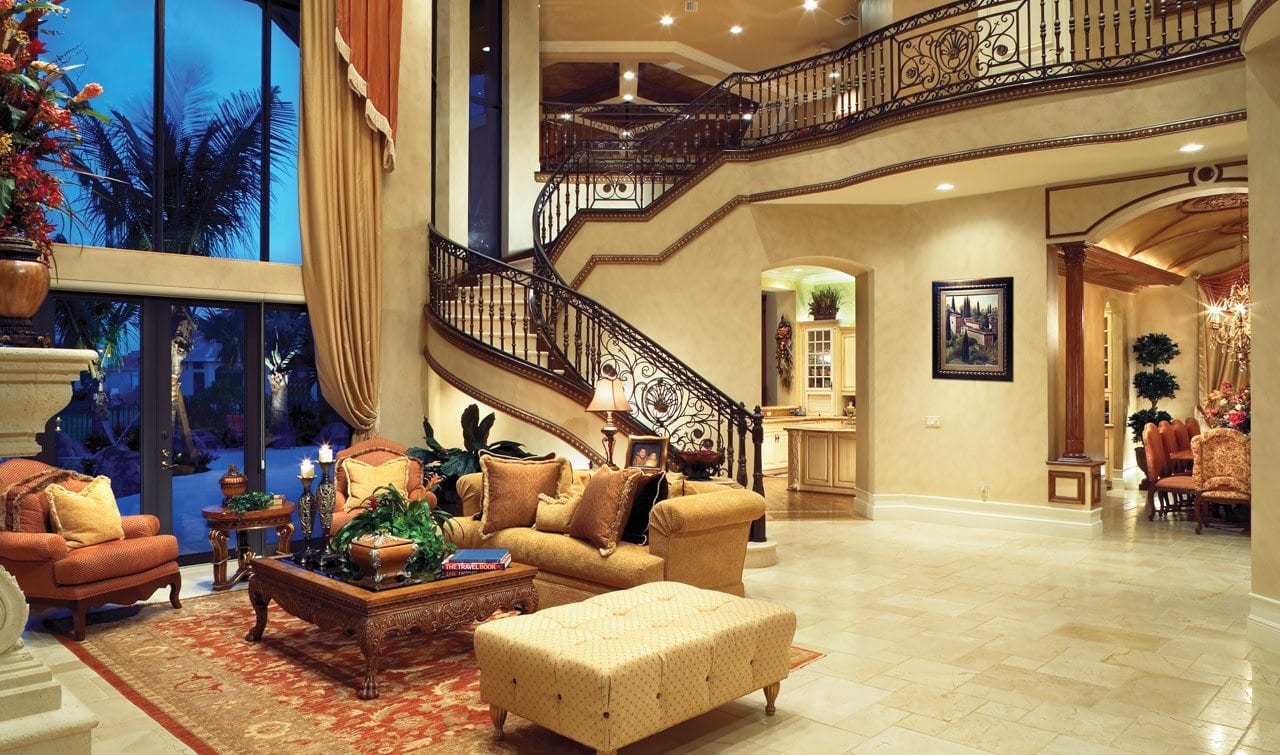 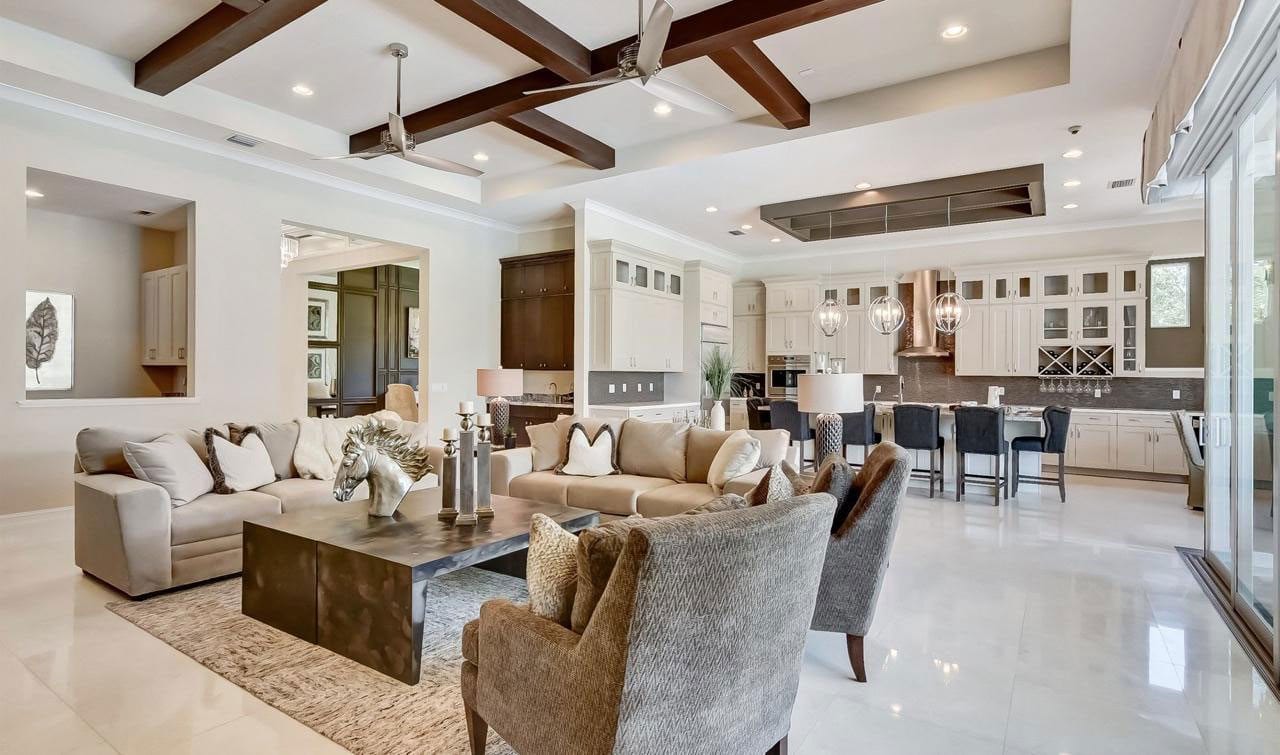